On The Road: Montenegro 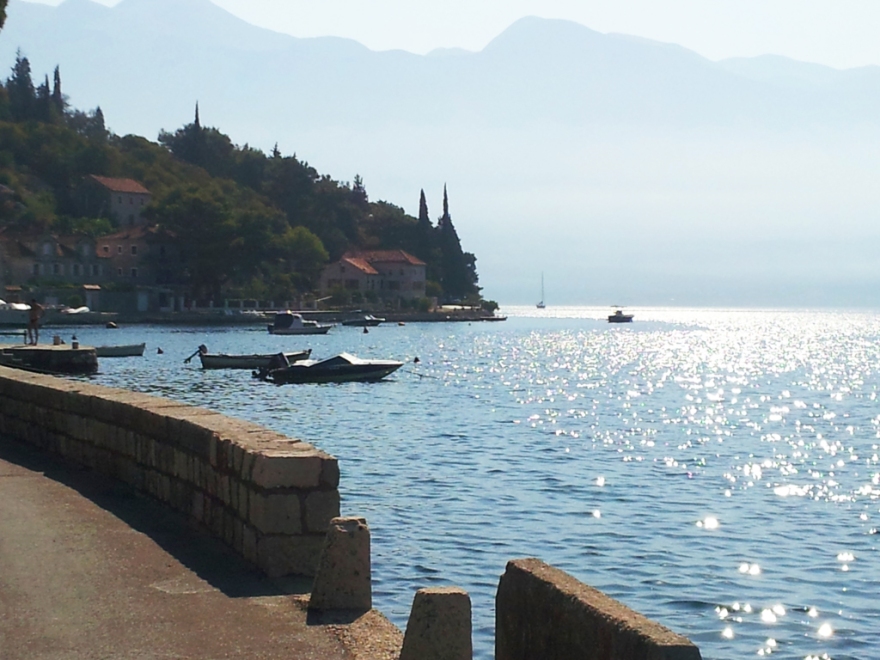 I was worried that the car might break down. OK, no, back up: I was worried, having pushed our rented, lime-green subcompact up a half-paved, near-vertical goat path in the middle of the wilderness that something would go terribly quiet; that we would lose all forward momentum; that I would pull over, pop the hood, and find a fly-encrusted grapefruit in place of an engine. I was worried that my girlfriend would realize I was lost.

In the Balkans, I have come to realize, there are no shortcuts. Isn’t that nice and aphoristic? There are no direct routes. If you wish to go to Montenegro, say, or to Macedonia, or to modernity, you have to just accept that the circuitous, meandering path is probably the best, and that routes that may appear temptingly concise on paper are probably either dreadfully steep, impossibly debris-strewn, or infested with giant bees – which brings me back to Montenegro.

As charming (read: hot, landlocked, and culinarily inept) as Pristina in August can be, sometimes you have to take a little break. According to the local fashion, we chose to do so on the Montenegrin coast, basing ourselves in the late-Venetian town of Perast on the Bay of Kotor. 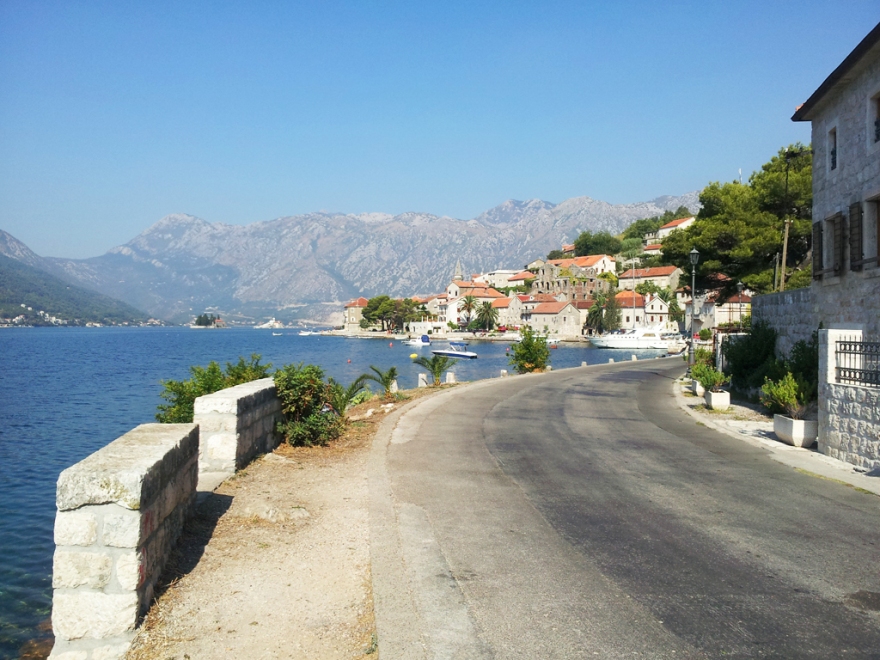 Excepting the work of people like Paul Theroux, or the asides of gifted novelists who happen to be elsewhere for a second, I have never really liked travel writing very much. It’s a form which allows too much of writing’s innate vanity to shine through; it tends toward triviality, toward bloat, toward a very middle-class, Whole Foods, aren’t-I-interesting form of self-regard.

By this, of course, I mean that I find it difficult. What happened when I went to Montenegro? When speaking about this ancient country, what in the world do I have to add?

* Residents of the nightclub-heavy town of Budva call their city “BU2,” referencing the Montenegrin word for “two.” The local nightclubs are of the type that would appeal to people fond of such abbreviations. Think energy drinks; “bottle servis;” those sunglasses with one big lens.

* Perast was the last city to lower the flag of the Venetian republic in 1797. Befitting its mercantile heritage, the town maintains one small market on the Campanile square at which suntan lotion costs twenty-five euros.

* If you take the direct-on-the-map-but-infinite-in-real-life “shortcut” into Kotor, you will be greeted by one of the most stunning maritime vistas that you will ever see. You will then be greeted by 44 cliff-side hairpins, 43 visions of your own grisly death (official metaphor of the descent: “tomato in a tuna can”), and the smell of vanishing brake pads.

* Unlike in Pristina, the waiter does not visibly wince when you order the fish.

* When you first arrive in Perast, you can’t help but come to the (disastrous) conclusion that the place is infested with giant bees. Fortunately, this is not quite the case: Instead, the Kotor region just has a lot of these “Macroglossum stellatarum” things, which are hummingbird-sized moths that have the general coloring of bees. They don’t sting, and they don’t ruin your trip – but don’t get cocky: There are a lot of actual bees there as well.

Given my limited experience, I can’t really say anything categorical about Montenegro – save for the fact that it was able to provide a fairly crucial cluster of European qualities that Pristina notably lacks. Ancient architecture, a dramatic coastline, and a selection of interesting, modern, would-even-be-good-in-London-or-L.A. restaurants go a long way when you’re growing weary of concrete and rump steak. The fact that golfball-sized bees aren’t actually a real thing is just a bonus.

We will be back to Montenegro, and we will take the long route – if only to save some time. 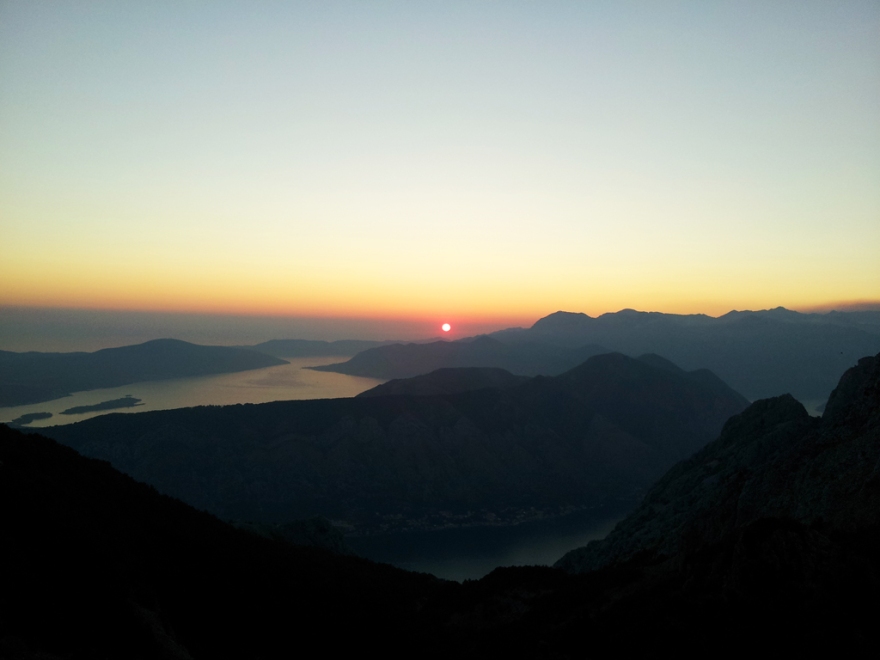